Have you ever found yourself in a bar or restaurant where there is a list of different beers and wine but just one cider option? From the type of beer listed, we can usually anticipate the flavor profile(blonde ales vs. IPAs) but with cider, it’s not so much the case. Behind the word “cider” there is so many different aspects that go into what we taste. Each variety has a unique flavor. As a Cabernet Sauvignon, or Merlot is to wine and Citra Hop is to the beer world, we want to showcase what a single apple can do on its own. So, we have been working on making a single-varietal cider. Our hope is to convey to all cider drinkers and non-cider drinkers that apples aren’t just apples.

The Harrison cider apple is one of the most famous 18th-century American cider apples. Grown in New Jersey before and after the American Revolution, it became nearly extinct by the 20th century. The trials of “Temperance Movement and tribulation of prohibition rendered the Harrison obsolete if not illegal. It was considered lost until it was miraculously rediscovered in Livingston, New Jersey the estate of an old cider mill in 1976. Still today, Harrison remains relatively unknown to most cider-drinkers and we want to change that.

From the very beginning of our story in 2008; Harrison apples were part of our first 3-acre test block. It is a bittersharp apple, which means it contains high in acidity and tannins. These apples are not so tasty for eating fresh but have the perfect balance of components for complex and interesting cider. We use Harrison in our ciders often because it is great for blending with other apples, but since it makes such good cider on its own, we chose to showcase it in our single variety series. We grow Harrison for one purpose only; to make a great cider.

Harrison Single Varietal cider will be available at our Cider Bar and at select retailers soon! 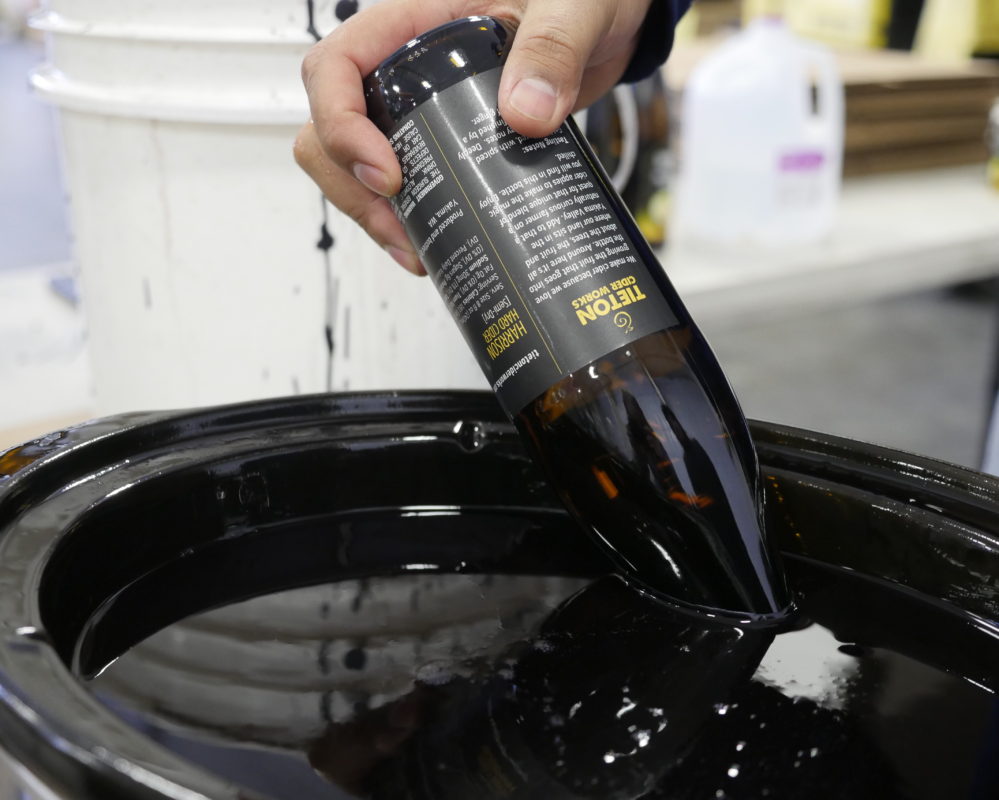 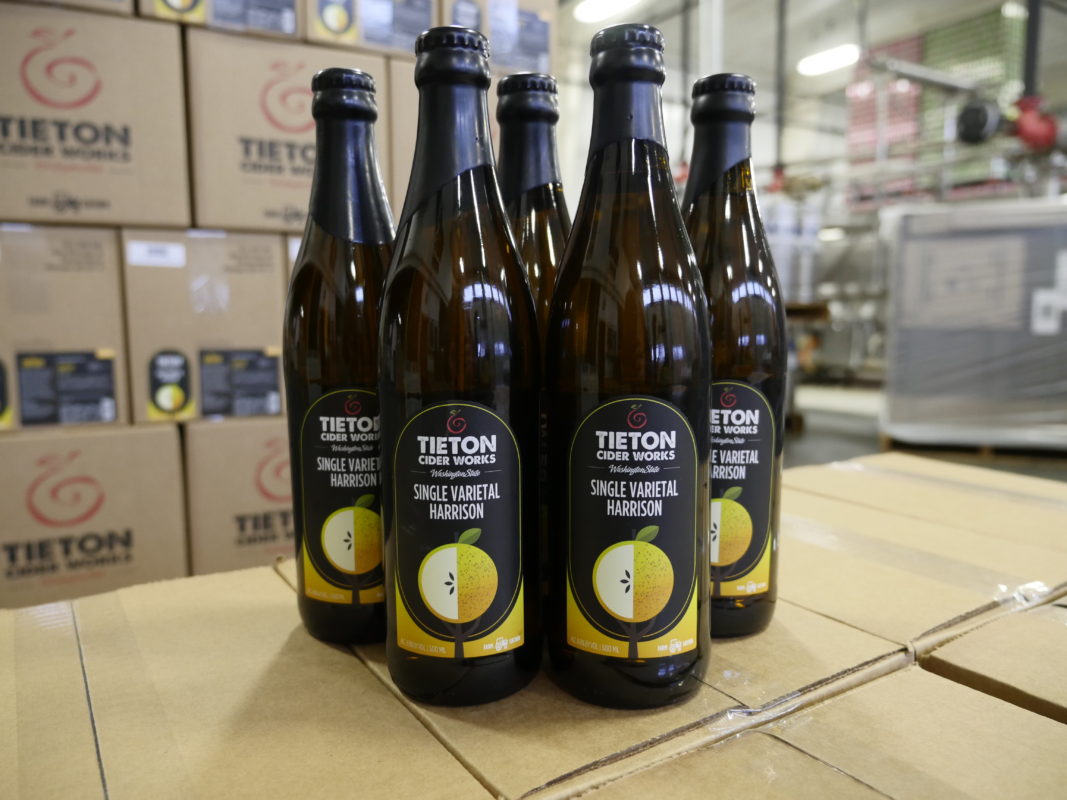