Tieton Cider Works has been growing perry pears since the very beginning of their story in 2008. It wasn’t until 2011 when the first crop was harvested to start fermenting the pears and craft a unique perry. Head cider maker, Marcus Robert, says, “In this situation, the fruit was the inspiration.  At the time, and even now, not many people are afforded the opportunity to work with such special fruit. I wanted to see what these tiny, acidic pears could do and every time we work with them, we seem to find better ways to help express their unique characters”.

These pears don’t quite look like your standard dessert pear you would find in the grocery isle, and definitely don’t taste like them either. Perry Pears are often small, astringent, and high in citric acid, whereas dessert pears are bred for easy eating with high sugar and low acid. Perry pears also provide much more aroma than the dessert pears. They have been propagated for centuries to produce superior beverages.

Tieton Cider Works has made a few different bottles of perry over the years. The most recent one is being called Pure Pear. Expect strawberry and honey on the nose followed by grapefruit on the palate. The experience is rounded out with a bit of tannin for a great mouthfeel. It would be paired well with English-style cold cuts like ham sliced off the bone, fresh tasting salads with peas and broad beans, and mild cheeses. 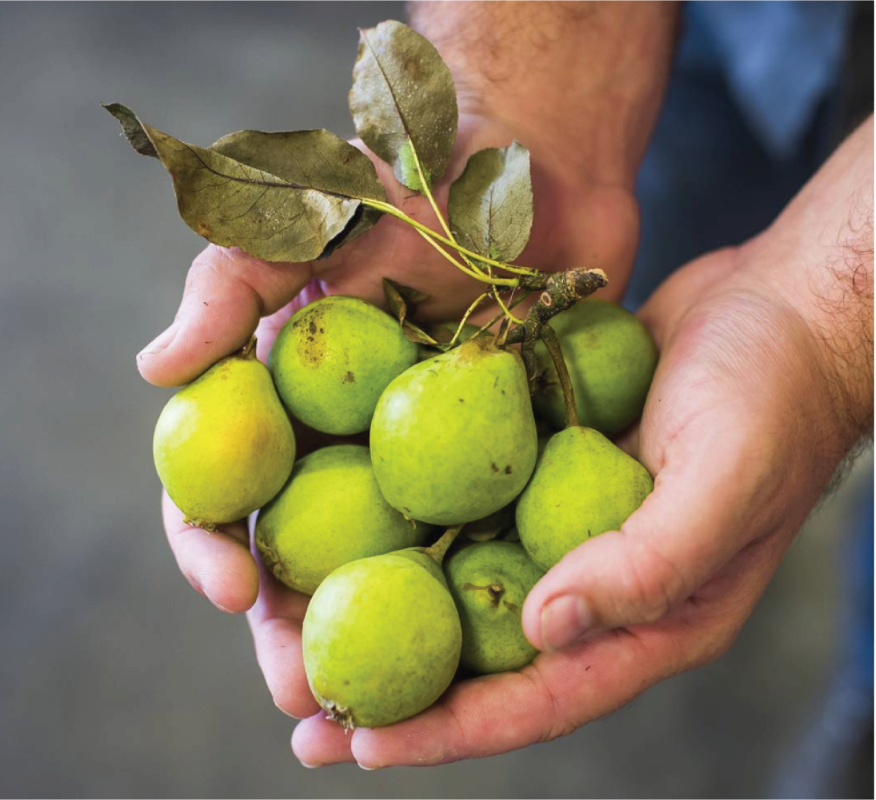 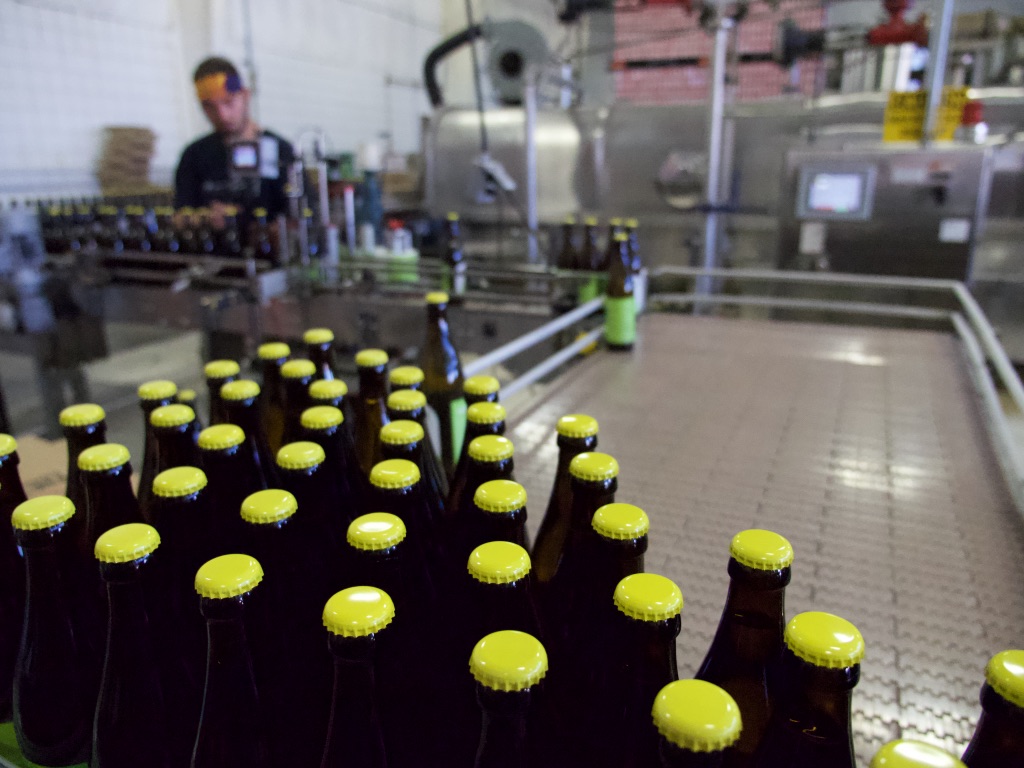 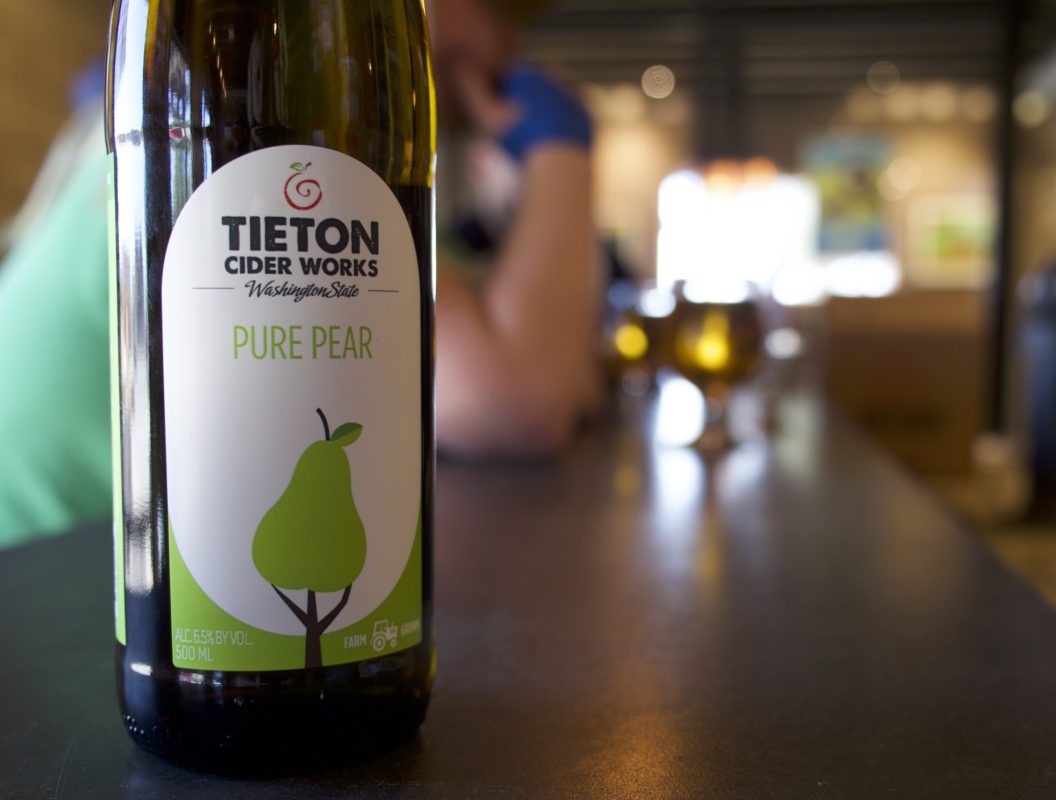